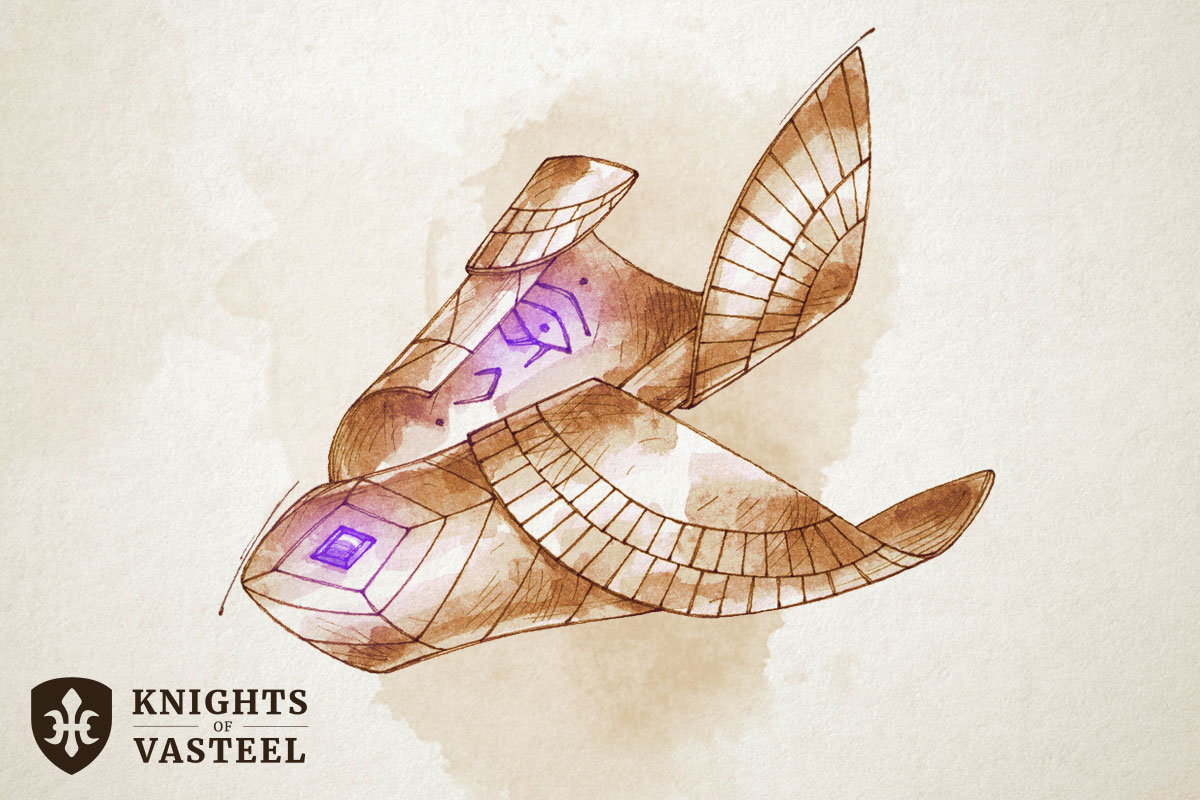 Azernses, the ancient king of the East, was a brutal ruler. His cruelty brought down the wrath of the gods. He and his people suffered from devastating plagues that brought them to the brink of destruction. Even still, he would not soften his contempt towards the heavens.

In an act of defiance, the tortured king ordered his priests to craft bracers of power; power to match the gods and cement his divine position as ruler of the East. The priests performed dark rituals and gave up their souls to unholy fiends to fulfill the wish of their sovereign.

When Azernses Donned the finished armguards, he reached out his arms to curse the gods, but the force of his hatred flowing through the magical conduits was uncontrollable. Pestilence, disease, and death leaked from the bracers and wreaked havoc on his kingdom ultimately leading to its downfall.

Once per day, you can raise the Plague Bracers above your head and call down a curse on a creature within 60 feet. To determine the effects of the curse roll a d10 and consult the table below.

Curse: After attuning to the bracers, you must use them once per day. If you go a day without using them or you try to remove them while you are cursed, roll 1d10 and suffer an effect from the Plague Bracers table. The bracers can be removed safely by the Remove Curse spell cast at 7th level.